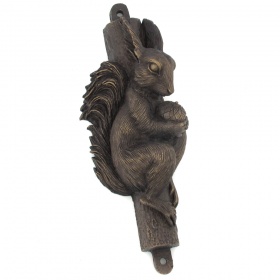 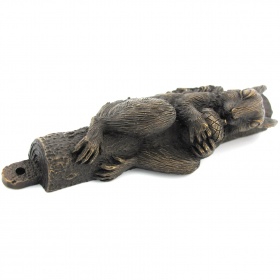 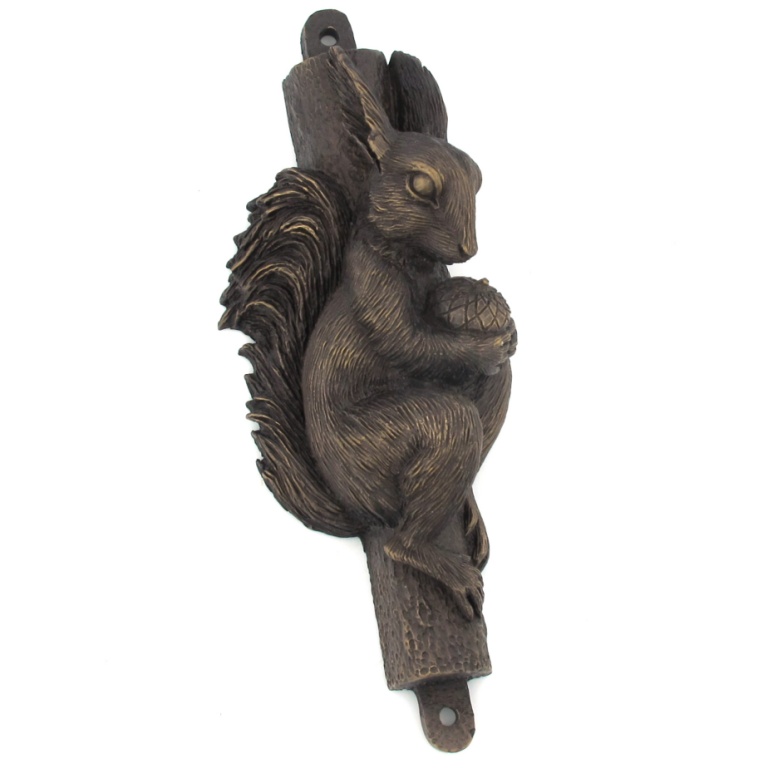 We can let you know when this item becomes available. 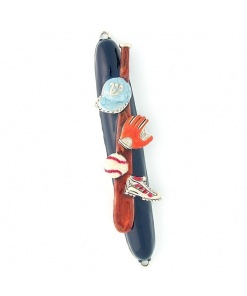 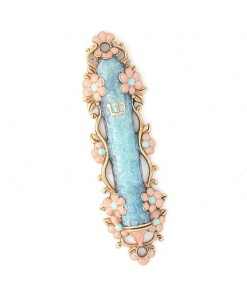 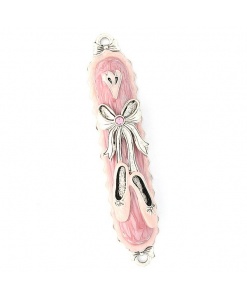 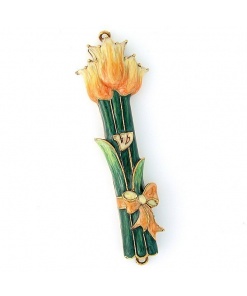 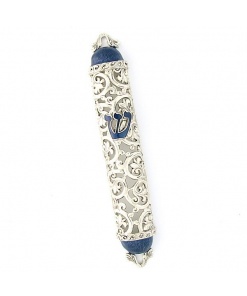 Filigree Mezuzah in Blue and Silver